Our school has had the fantastic opportunity to be part of a three year Erasmus partnership with three more schools from Spain, Cyprus and Portugal. In the years of our partnership we participated in student and staff exchange educational trips. We also organised and participated in virtual educational exhange events when travelling wasn't possible. The students benefited from meeting and interacting with learners from other European countries and from travelling to another country. The staff experienced teaching and learning in other contexts. At the core of our partnership was the approach of Dialogic Literary Gatherings which encourages an inclusive participation in group discussions and collective construction of meaning and knowledge based on dialogue. We also adopted the Dream Phase technique for whole community engagement for our school's improvement. On this page you will find details of our Erasmus and Step4Seas projects over the years.

Photos from our activities 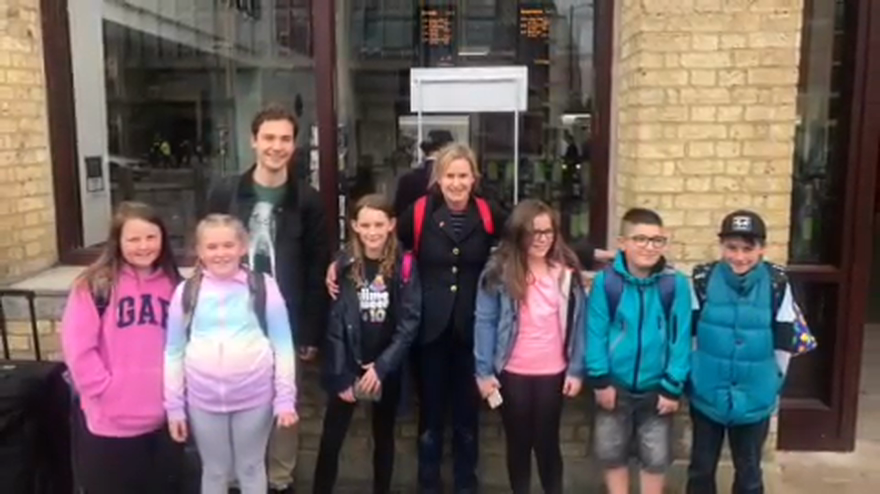 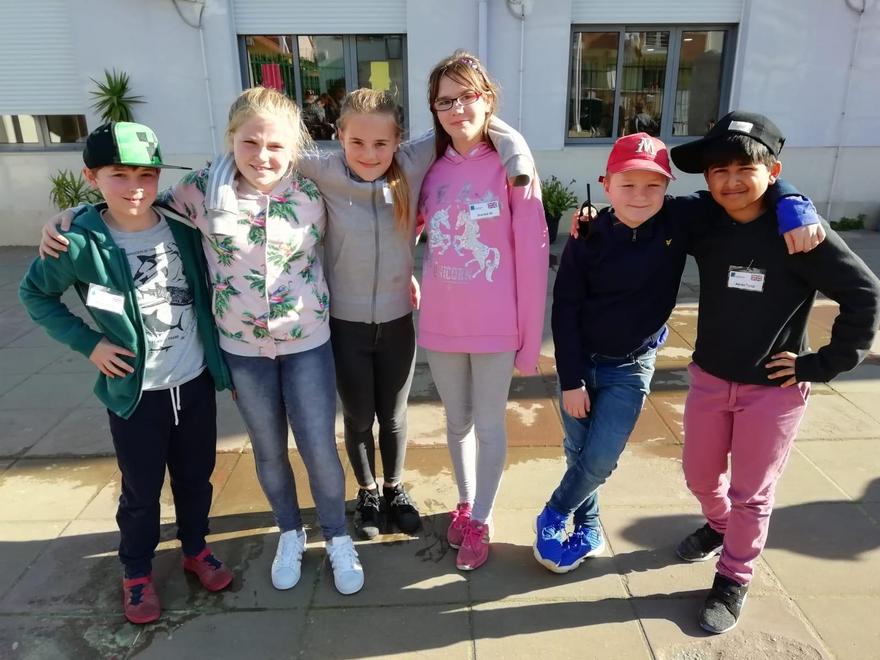 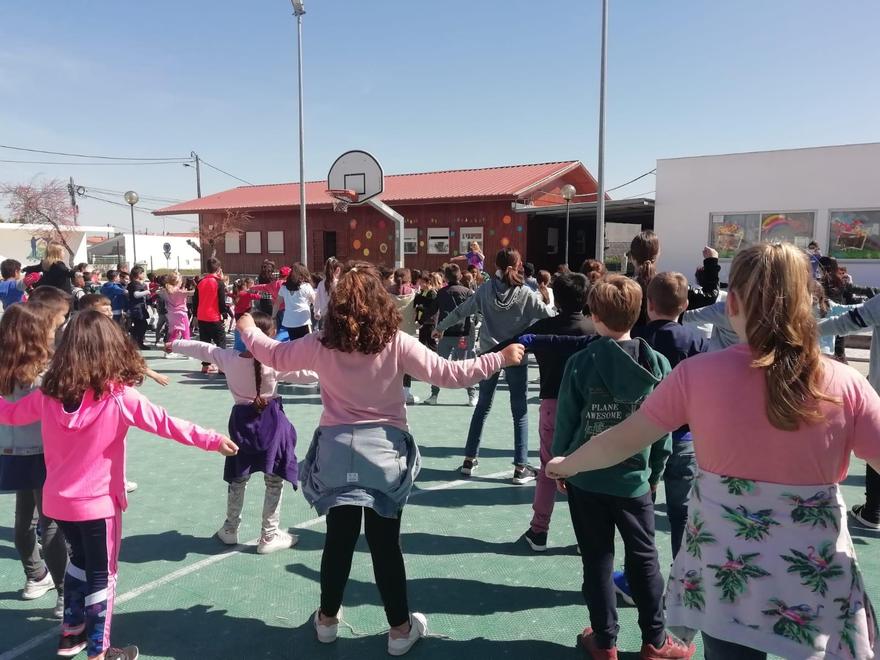 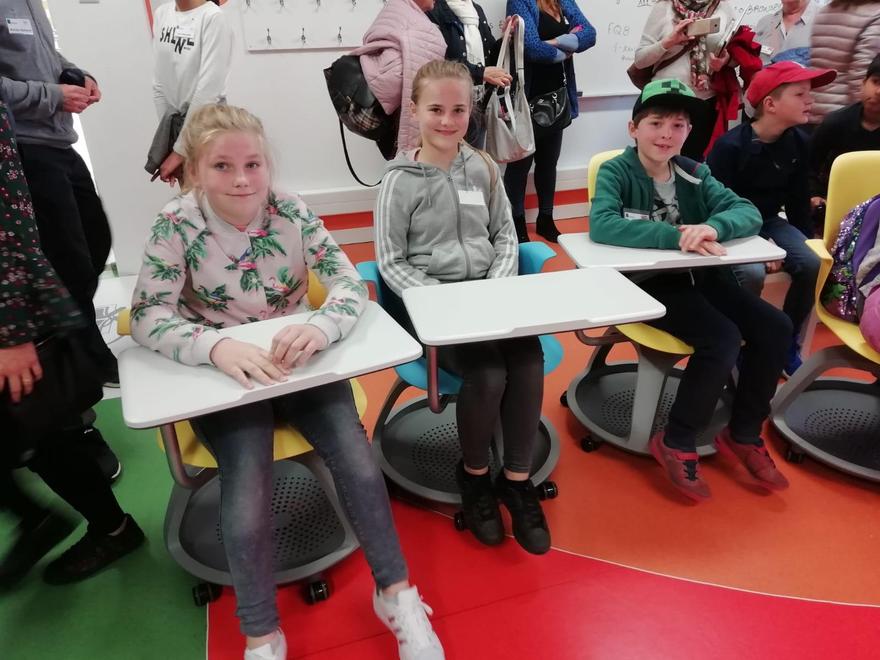 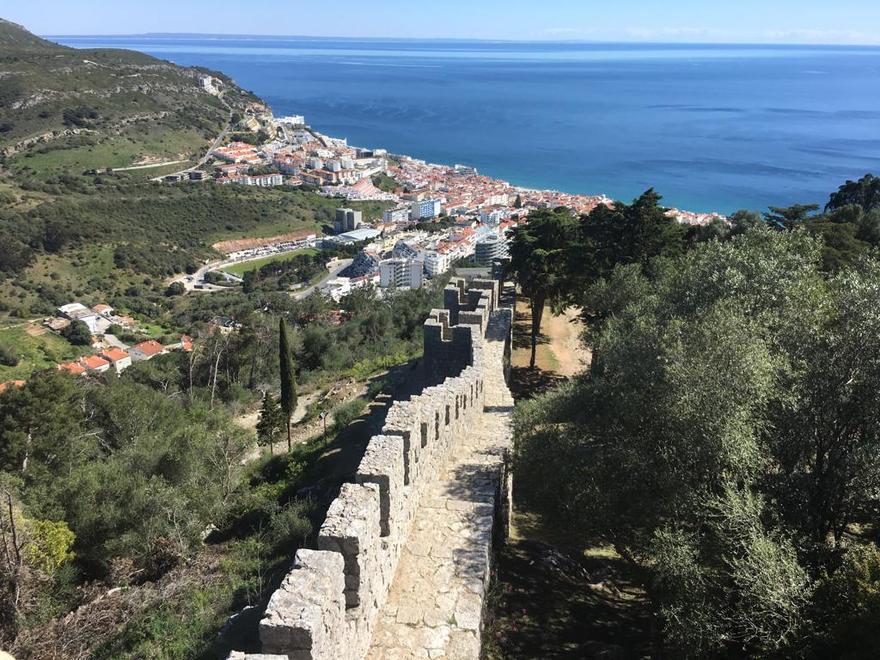 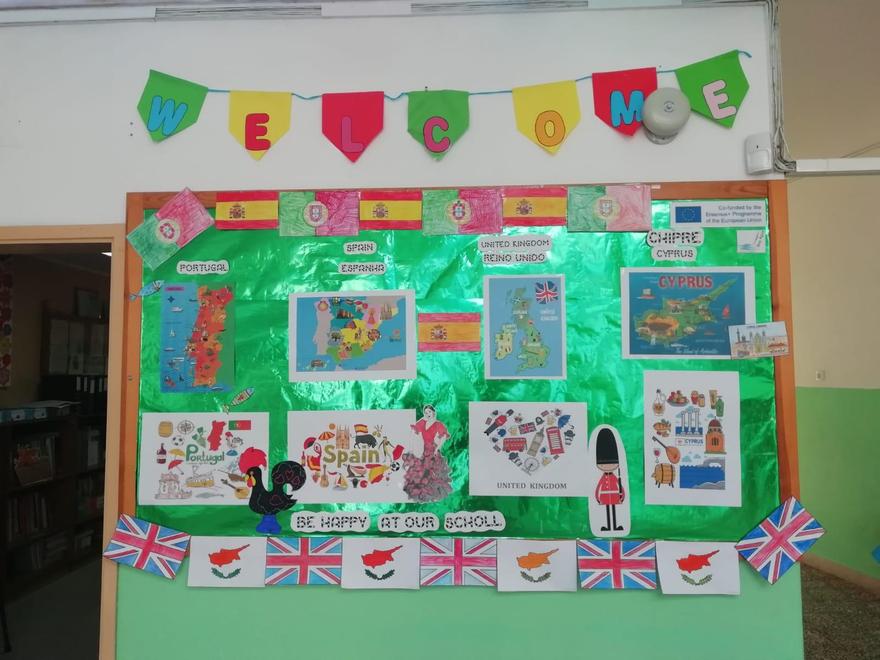 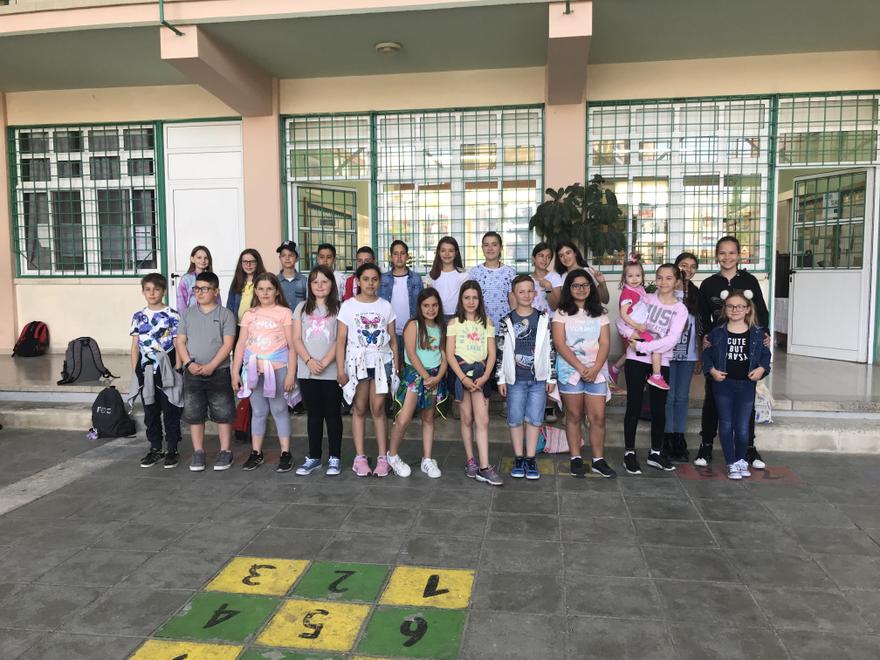 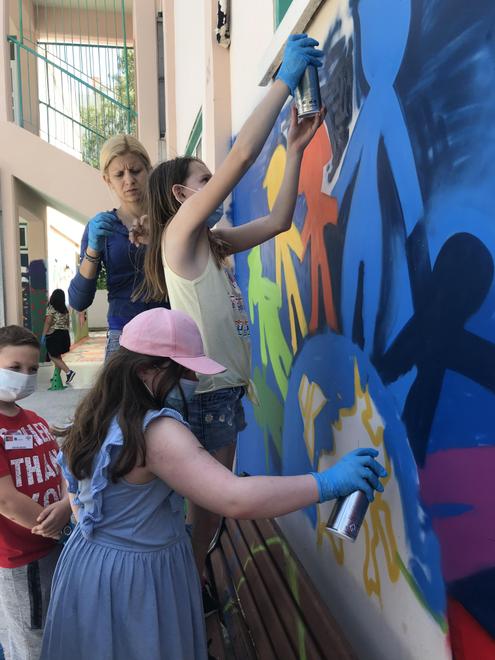 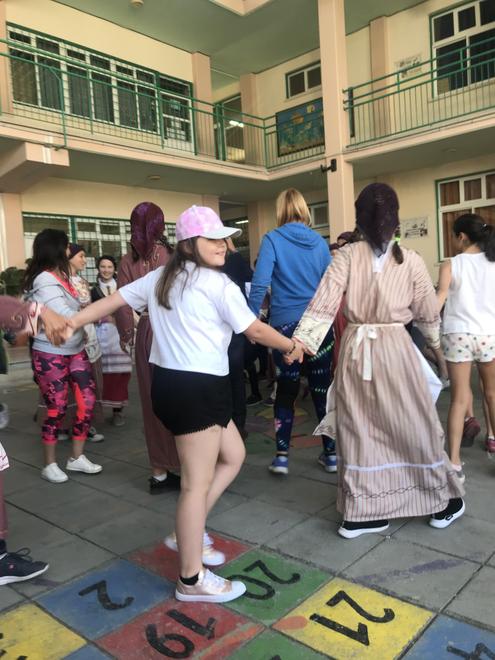 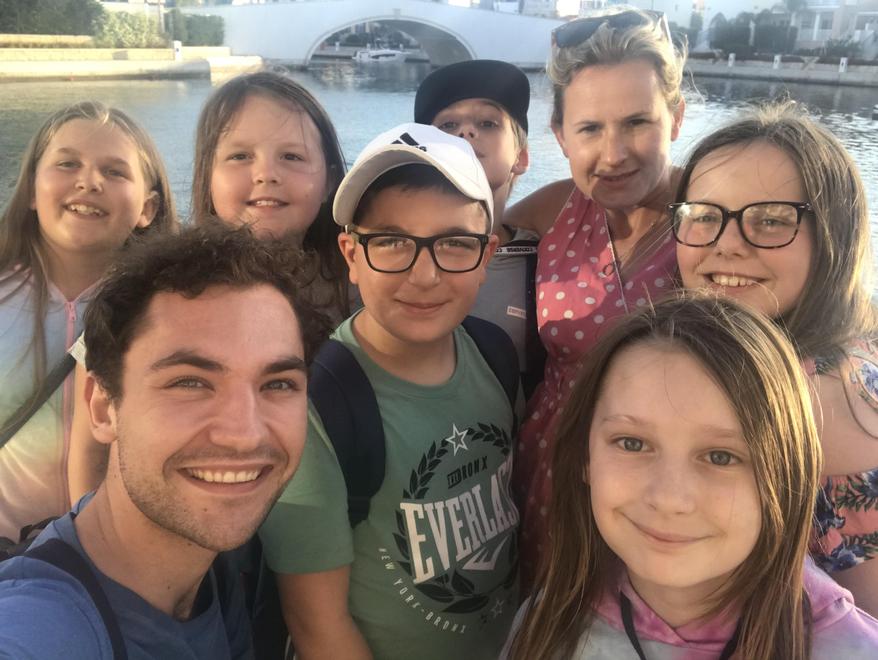 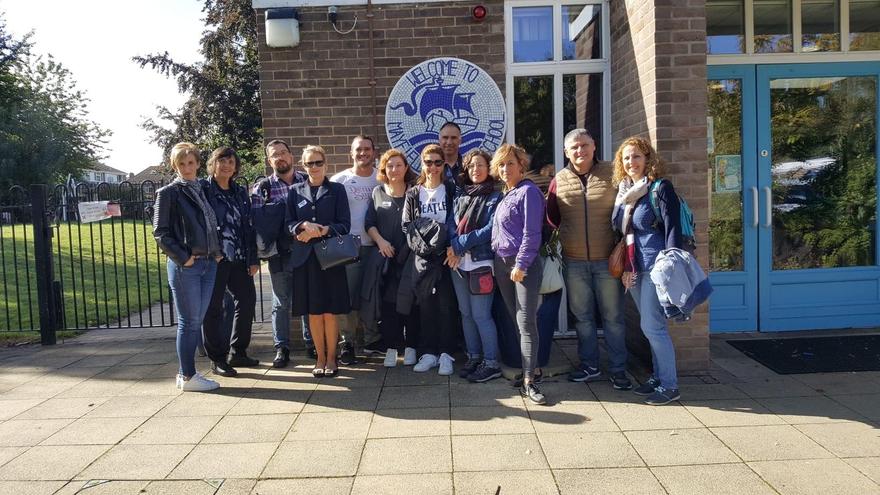 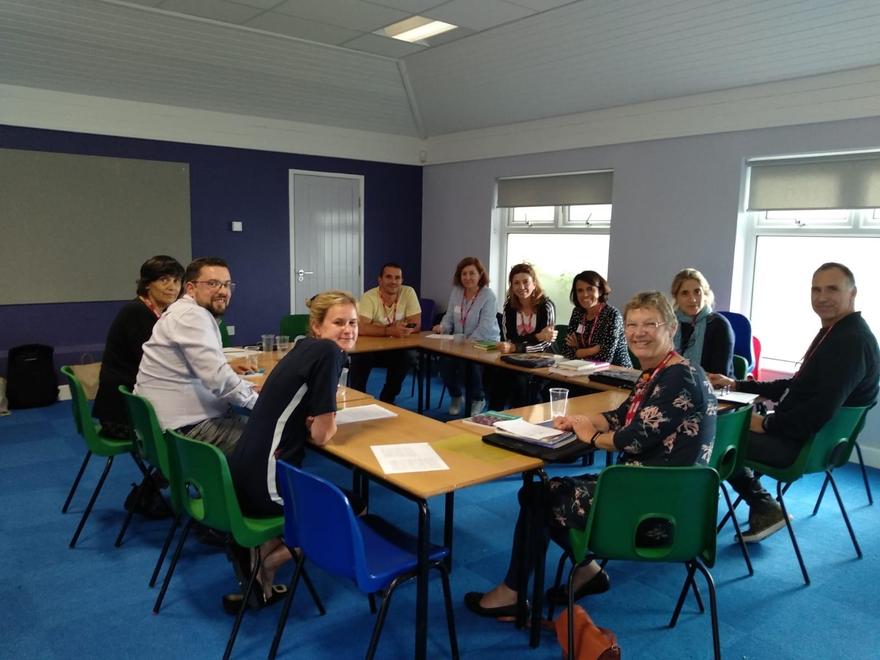 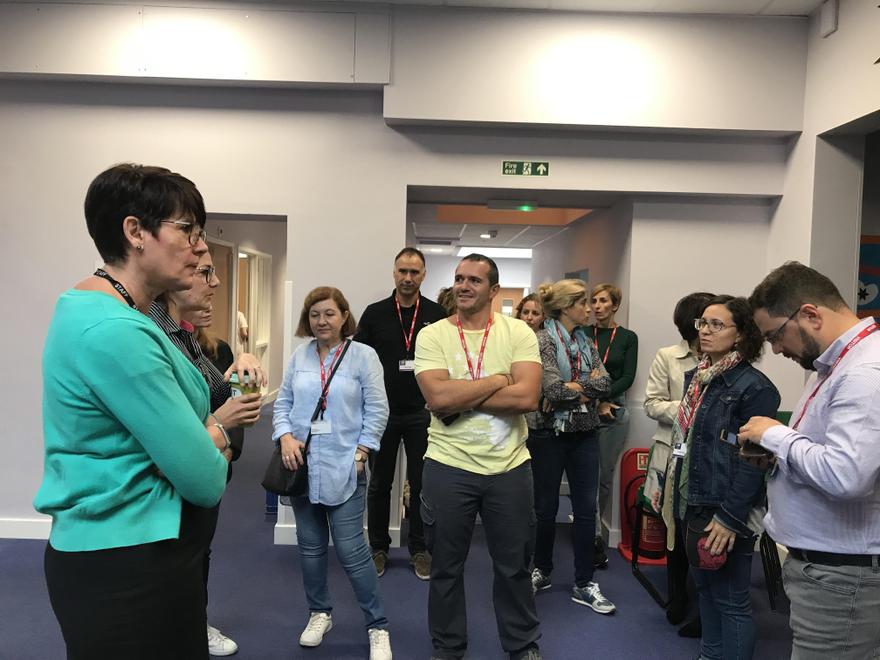 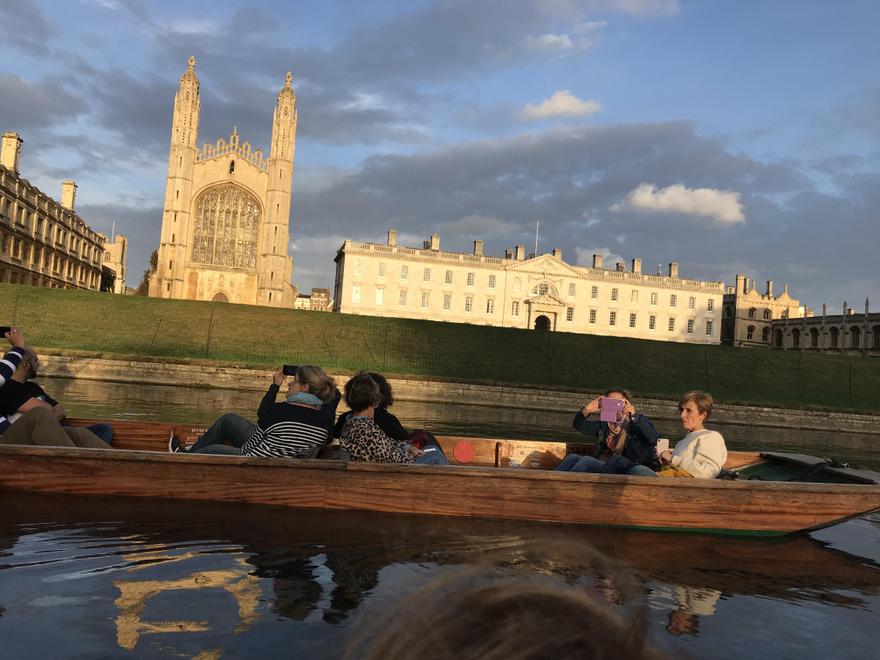 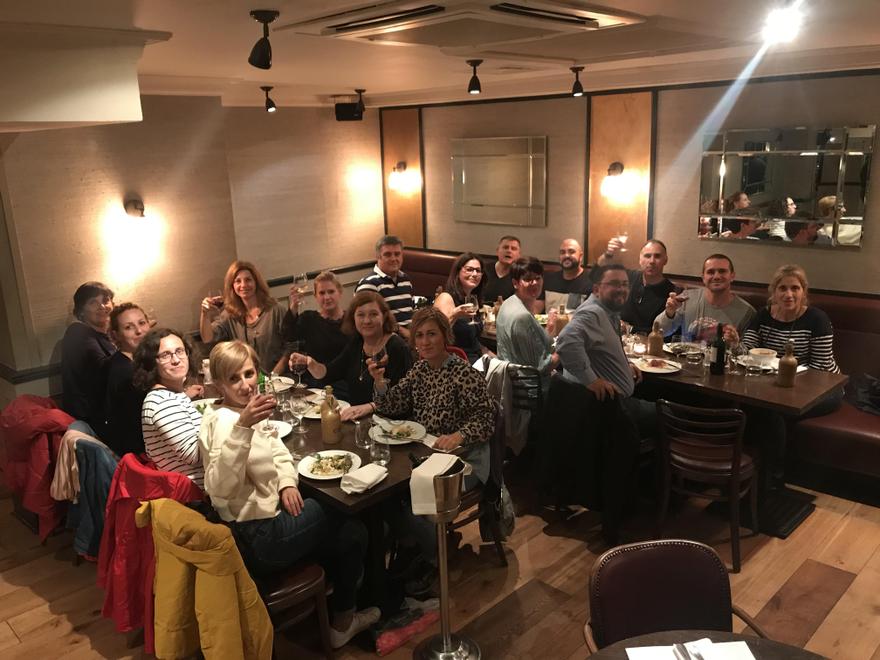 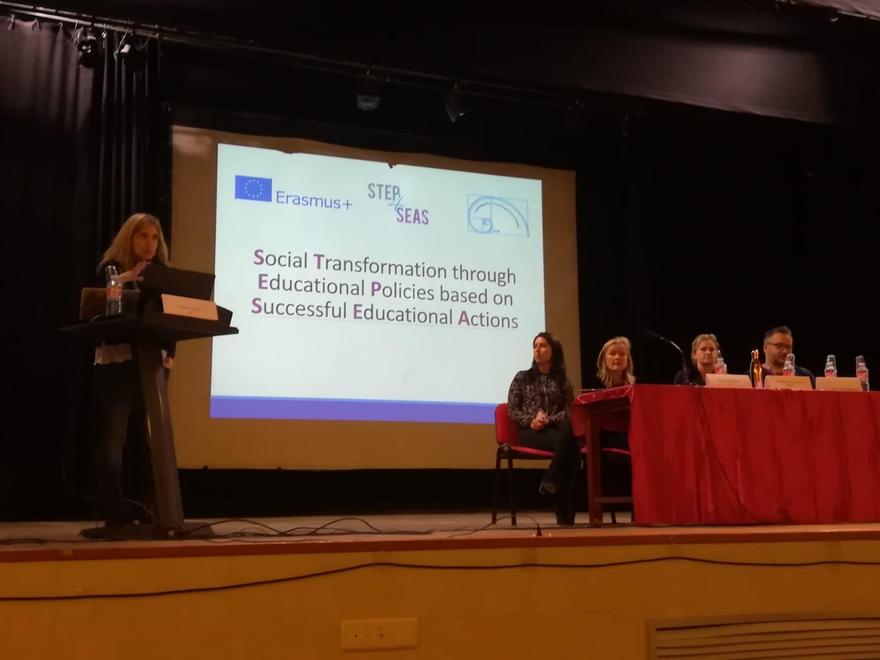 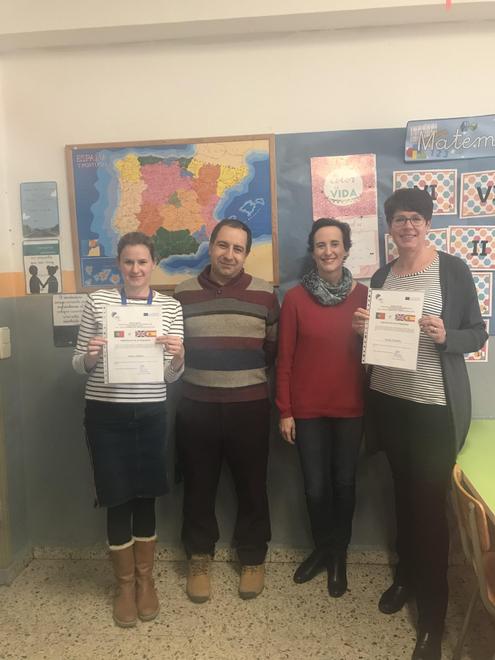 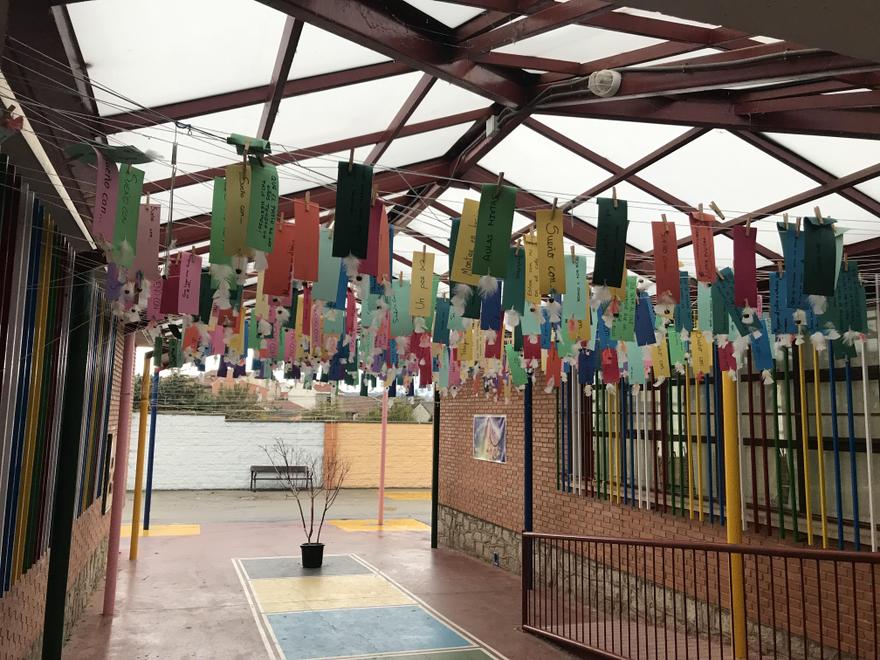 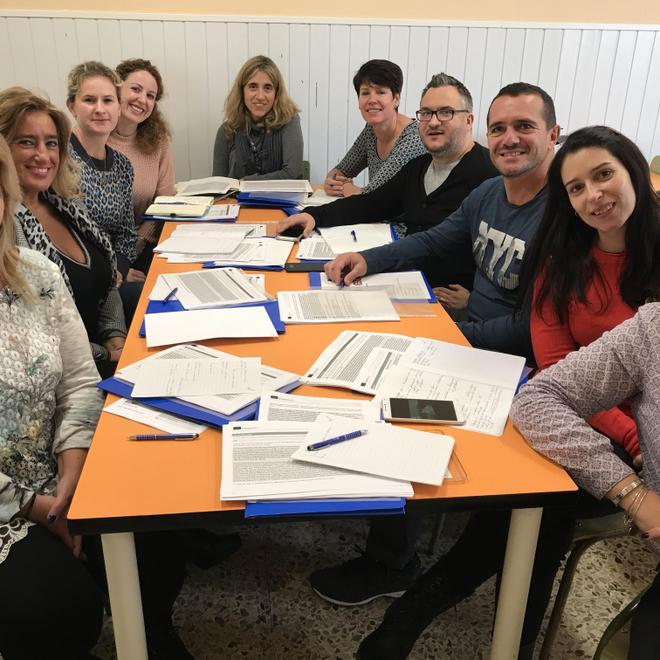 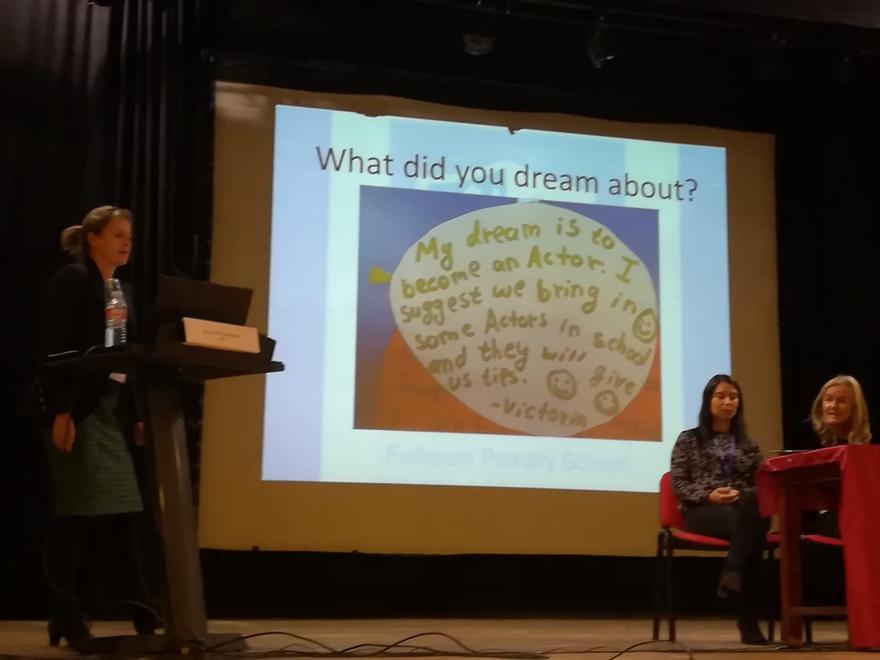 An opportunity to be his own person

Harry often struggles at home. His sister, who is very close in age, has special needs & Harry finds it difficult to relax in his own space, away from the rest of the family & regularly suffers with high level of frustration because of it. Being chosen to go to Cyprus was a huge lift for Harry. It gave him the opportunity to be his own person & to enjoy the space he craves.

He loved the weather, the water sports & being by the sea but more than anything, I think he revelled in being given the opportunity to show how grown up & mature he can be by going away without his family & exploring a new country.

For us, it has been invaluable. Not only has it given the family a breather, it has allowed us to give Harry the sense of importance and responsibility that he so needed.

It sounded like the trip was a resounding success to all involved & we’ll all remember this for years to come.

My highs and lows of the Cyrus trip

My only low was I missed Daisy greatly but the highs made up for that, the experience she got was amazing and something she will never forget, she got to experience things we would never be able to give her e.g. going into and participating in a foreign school, she got to try so many new foods (some she will never eat again haha).

The trip was not only educational but fun too with a mix of activities.

We as parents were informed every step of the way and felt included every day and not once did I feel uneasy about Daisy being so far away.

Thank you again for everything you have done Kate, Paul and Daisy x

He had an ‘amazing’ time

Jacob said the best thing was all the space they had in the apartment!  He really loved the apartment and the fact that it had three floors.  It was nice that the boys and girls had their own floor with their own bathroom.  He said he had learnt that he needn’t have been worried about the flight and it was definitely worth the two-hour flight to get there!  The biggest challenge was climbing to the top of the ‘mountain’ because it was very steep and hot.  Although it took an hour or two (he wasn’t sure how long), when he got to the top he felt proud that he’d achieved it.  He liked learning Portuguese - it was hard to understand but he did understand it a bit. It was also nice to spend time getting to know the other children from school better. He was surprised at how busy Lisbon was, with lots of people walking around every where .
He said he had an ‘amazing’ time and would remember it for the rest of his life.

Thank you ever so much for everything you did to organise the trip.  I’m really grateful that he had this experience, as it was a really big thing for him to go abroad on his own at his age.  I think the organisation of the trip was very good, it was really useful to have the information evening and also the meetings with the children at school to discuss how they were feeling about it, not just the practicalities.  Also, the What’s App group was a brilliant idea and great way to stay in touch while they were there but also to discuss quickly with the other parents what to take etc.  I’m struggling to find anything to improve on! Good idea to state a maximum of spending money so they all had the same.  It would have been good for them to have had a few more language classes before going, but I know you  had to find someone to volunteer first and obviously it depends on their availability etc.  It was a good idea for the girls to cook one night and the boys to another night, and also to go shopping for the food.  It would have been good if they could have written to a child at the school before they went for a while, maybe if they were allocated one pen friend each they could have written and then would have known them a bit before meeting them.  Then they might carry on writing afterwards.

Hope this helps a bit and thank you ever so much again - he really did have a brilliant time and has got over his fear of flying!

Going to Cyprus with the school was Charlee's first trip abroad, She absolutely loved the flight, meeting the other children and also the experience of being in another country,

Since coming back she constantly refers to the trip with stories and anecdotes, if we try a new meal, it sparks a conversation about trying new food in Cyprus, something funny happens, and she is talking about a funny moment on the trip, and this shows me that it has had a positive and impactful effect on her.

As a parent I have to add that all my fears and anxieties were squashed at every step by constant communication both before and during the trip which made me feel confident in the safety and security of the children whilst away.

An Amazing and Memorable Trip
Deniz says "Going to Cyprus was an entertaining and educational trip. I really enjoyed all the activities but the water sports were my favourite. I also enjoyed visiting all the restraunts and trying new food. Overall Cyprus was an amazing and memorable trip."

A Lot Of Confidence
When Kadee was selected to go on the Cyprus trip it was a mix of emotions for us all, we had a lot of conversations of potentially pulling out due to her being scared about a number of things like flying, being away from us, being in another country etc but the bigger picture of going won and Kadee went. What an amazing experience it was for her, she enjoyed all of it even going to the airport which she has never done as this was her first holiday abroad. The only low we had was not having constant contact but that was just from our point, from Kadee's it was better as she said she would had got upset with more contact. I couldn’t be more grateful for this experience for her, Kadee is quite a shy and quiet girl especially around new people but this has given her a lot of confidence and the want to go on holiday again.